As the leading vertically integrated property development and hotel management company in the ACT, Geocon relies on high performance, multi-disciplinary teams to drive its success. 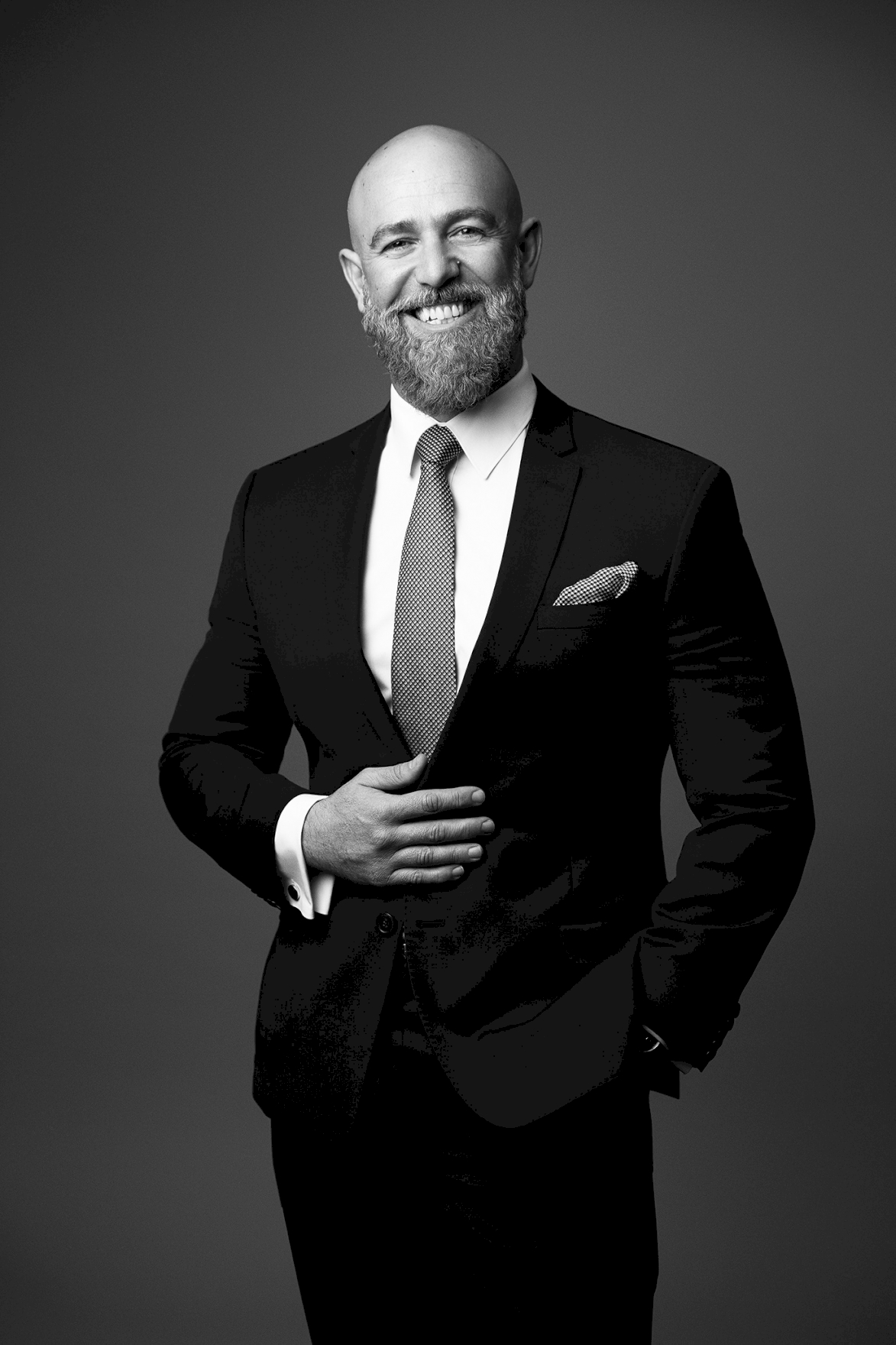 Nick Georgalis is the driving force behind Geocon, Iconic Hotels and the progression of Canberra as a globally respected city.

His mission is to reshape Canberra, to reset the way people think about the ACT, to revolutionise property investment and to make wealth creation accessible throughout Australia.

When Geocon began in 2007, Nick gave Canberra the kick-start it had been waiting for to emerge from its formative years as the sleepy Bush Capital.

Ten years on, Geocon is reinventing Canberra as a place where people come to work, live and enjoy their spare time. Nick’s visionary developments have driven Canberra’s rise to become a city people think of for its culture, style and charisma.

And while the population climbs, so too do Geocon’s towers. Across Canberra the vista is changing from a series of asphalt car parks to vibrant places where people want to be. Bars and restaurants are appearing where there were once paddocks, or lifeless government blocks. People are living in spaces which used to be suburban wastelands.

Head of Workplace Health and Safety