Geocon is creating an iconic Canberra 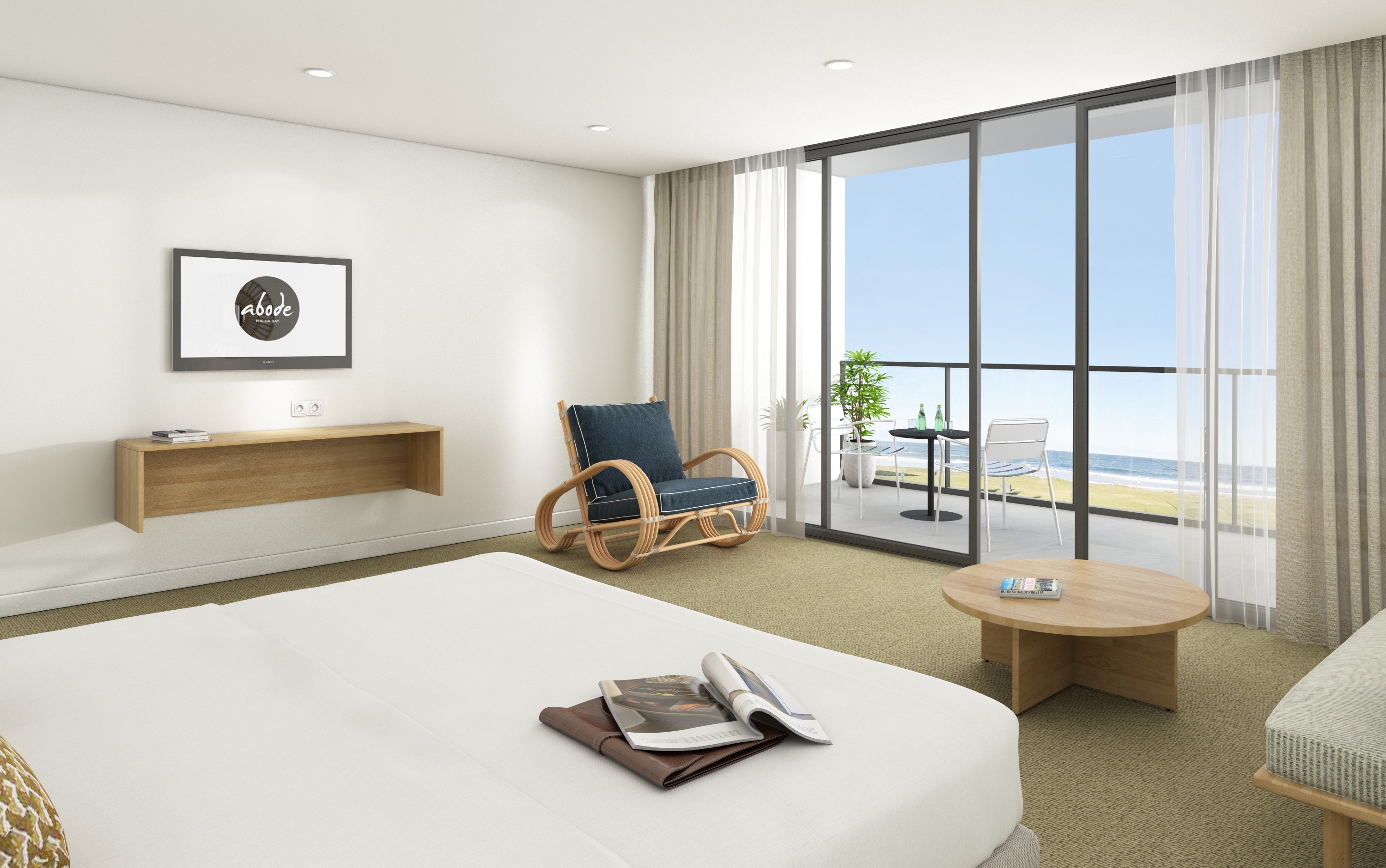 Iconic Hotels today announced that a new 52-room, four-star hotel is on track to open in March this year in the South Coast of New South Wales. 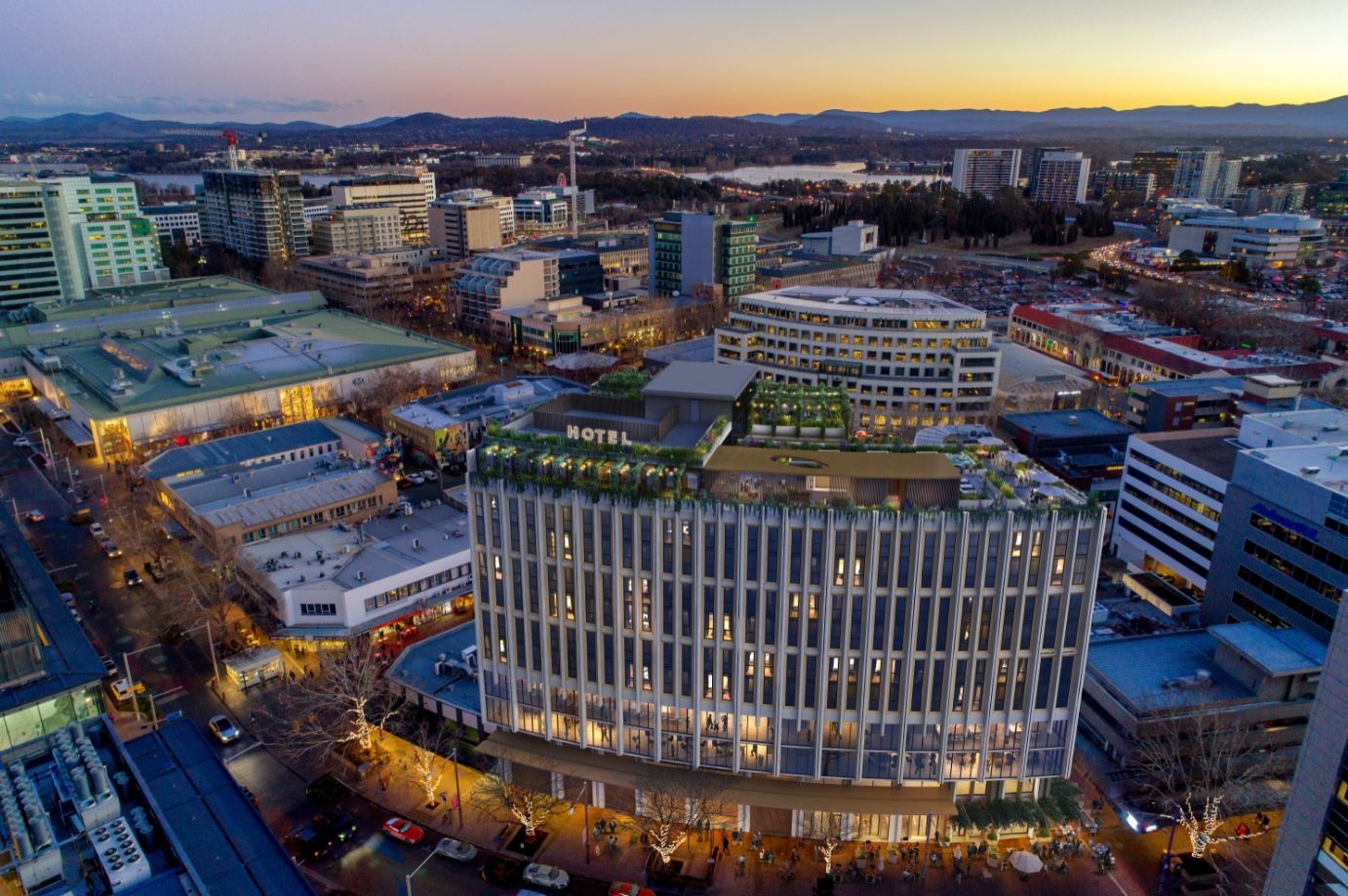 Canberra City Luxury Hotel approved for next step in development 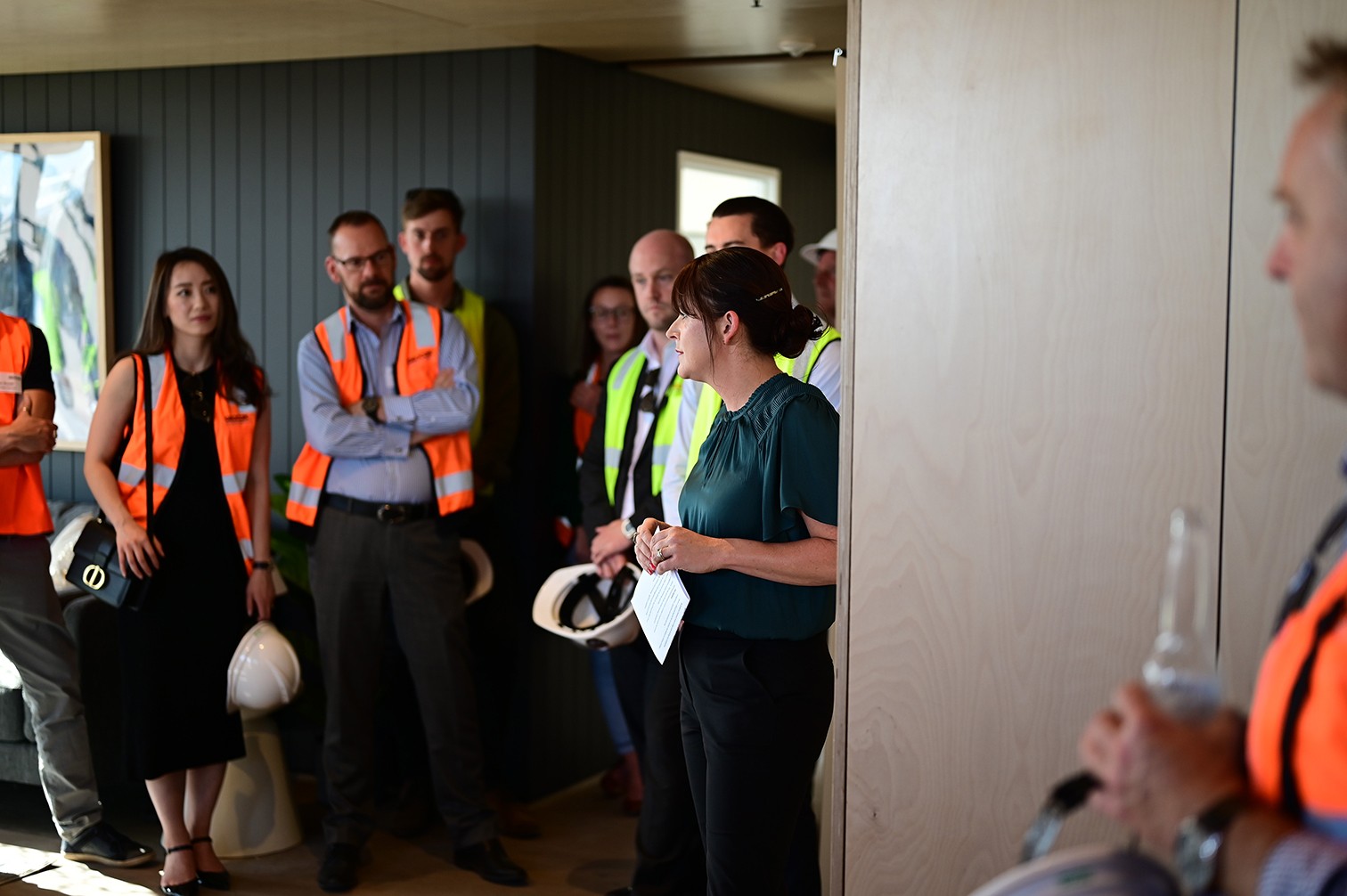 Republic has set the pace for property development in Canberra, with all corners of the property industry keen to get a glimpse of Australia’s largest residential development currently under construction. 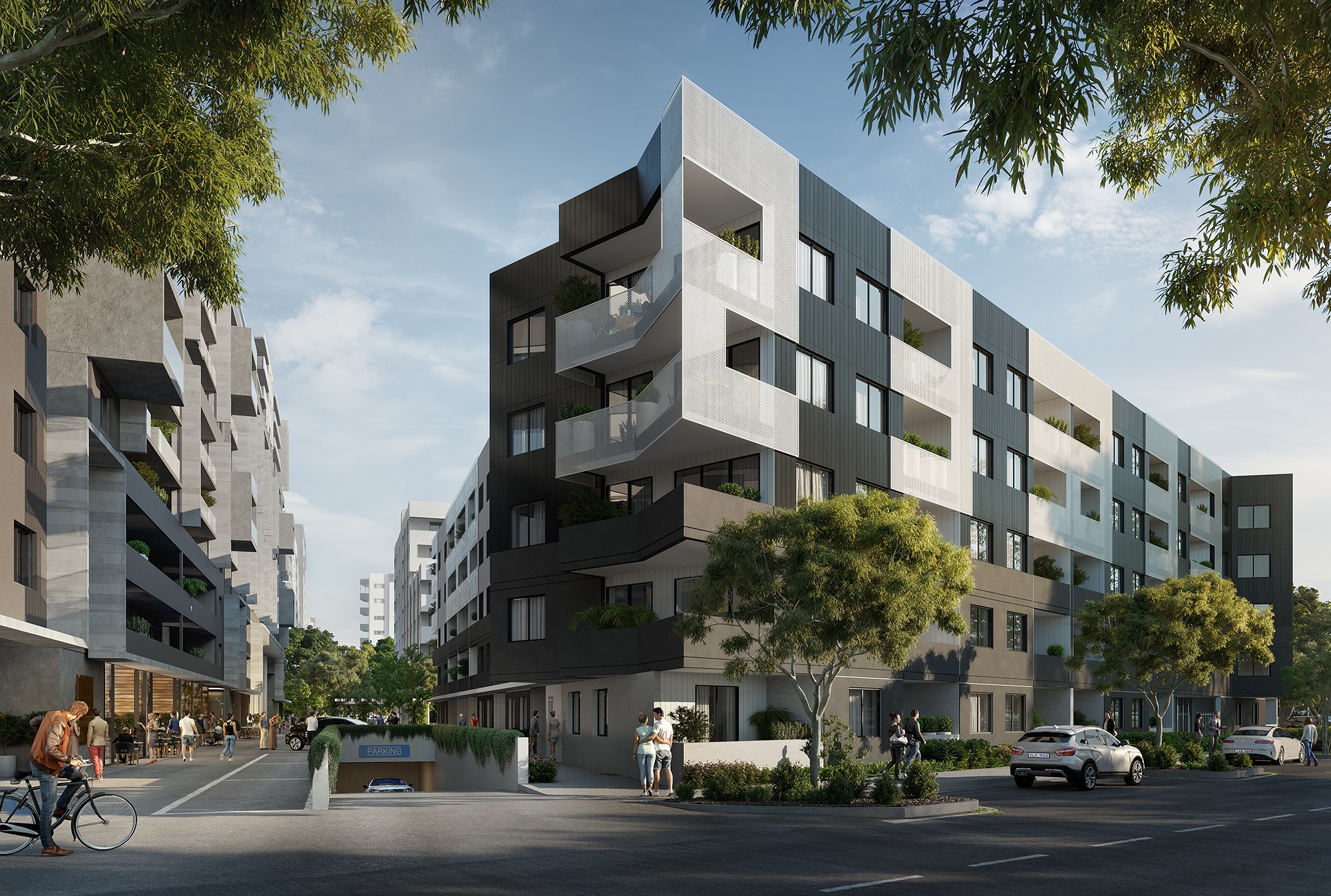 Black Diamond is officially on the market, presenting buyers with their final opportunity to purchase in Aspen Village, Greenway’s most sought after development. 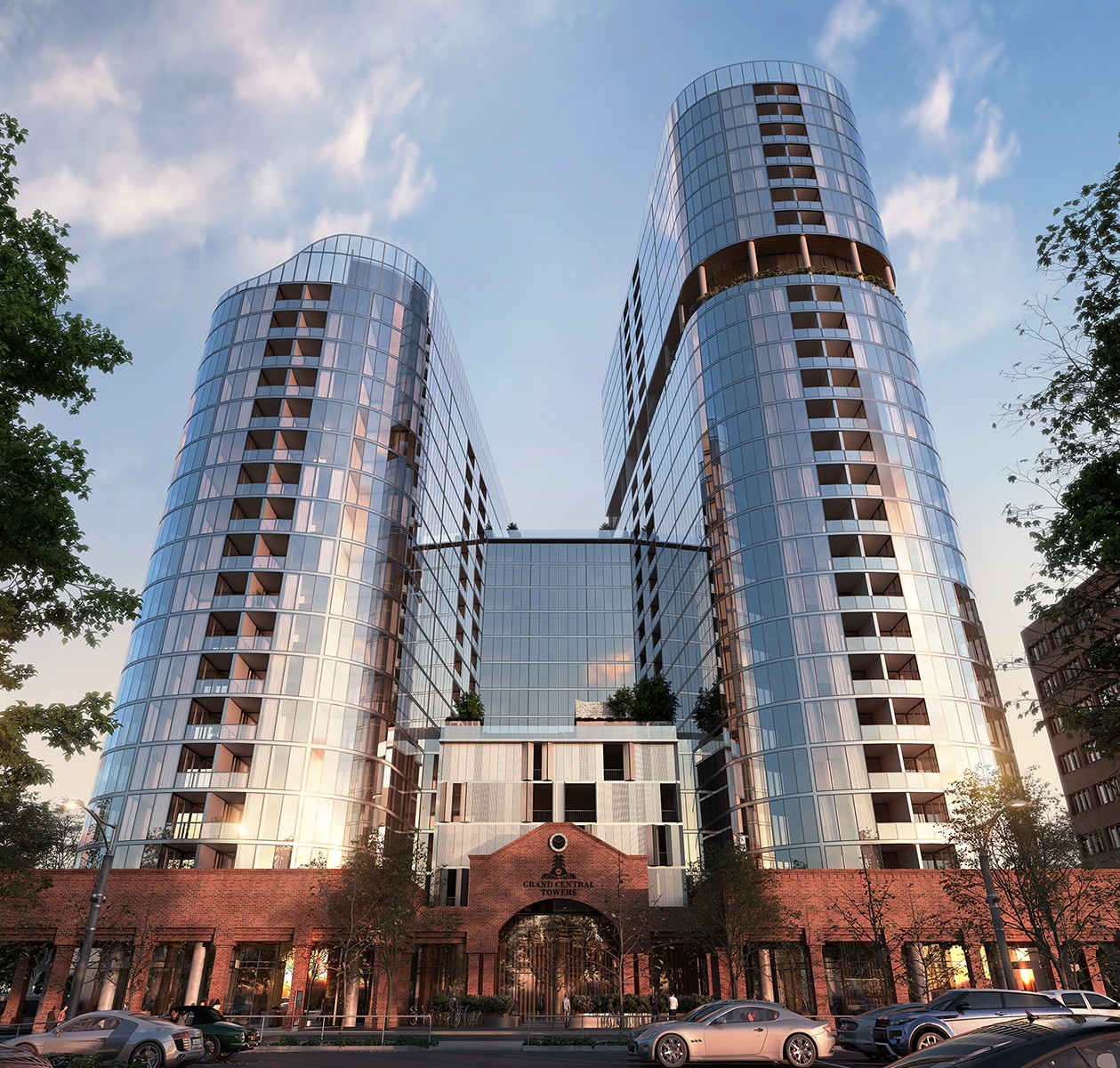 Investors in Geocon projects in Tuggeranong, Belconnen, Woden and the city will benefit from the ACT Government’s $14 billion Infrastructure Plan, released recently. 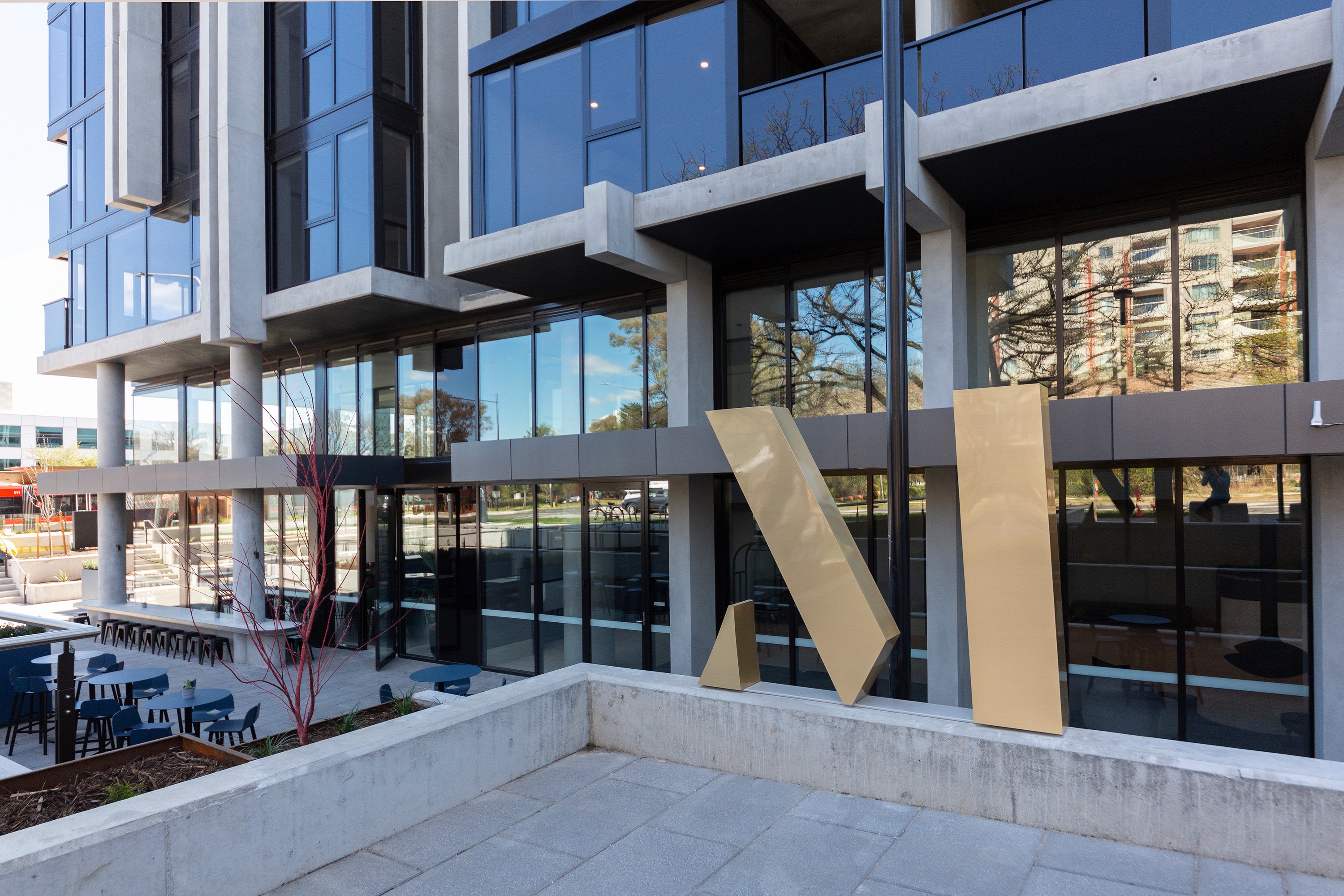 The final touches have been applied, paint is now dry and Midnight is ready to welcome its first residents home.

By Christmas, almost 500 people will have settled into their new homes in Midnight, ready to take advantage of amenity like the lap pool, gymnasium and sauna, Midnight Bar and Braddon Merchant, which are already operating. 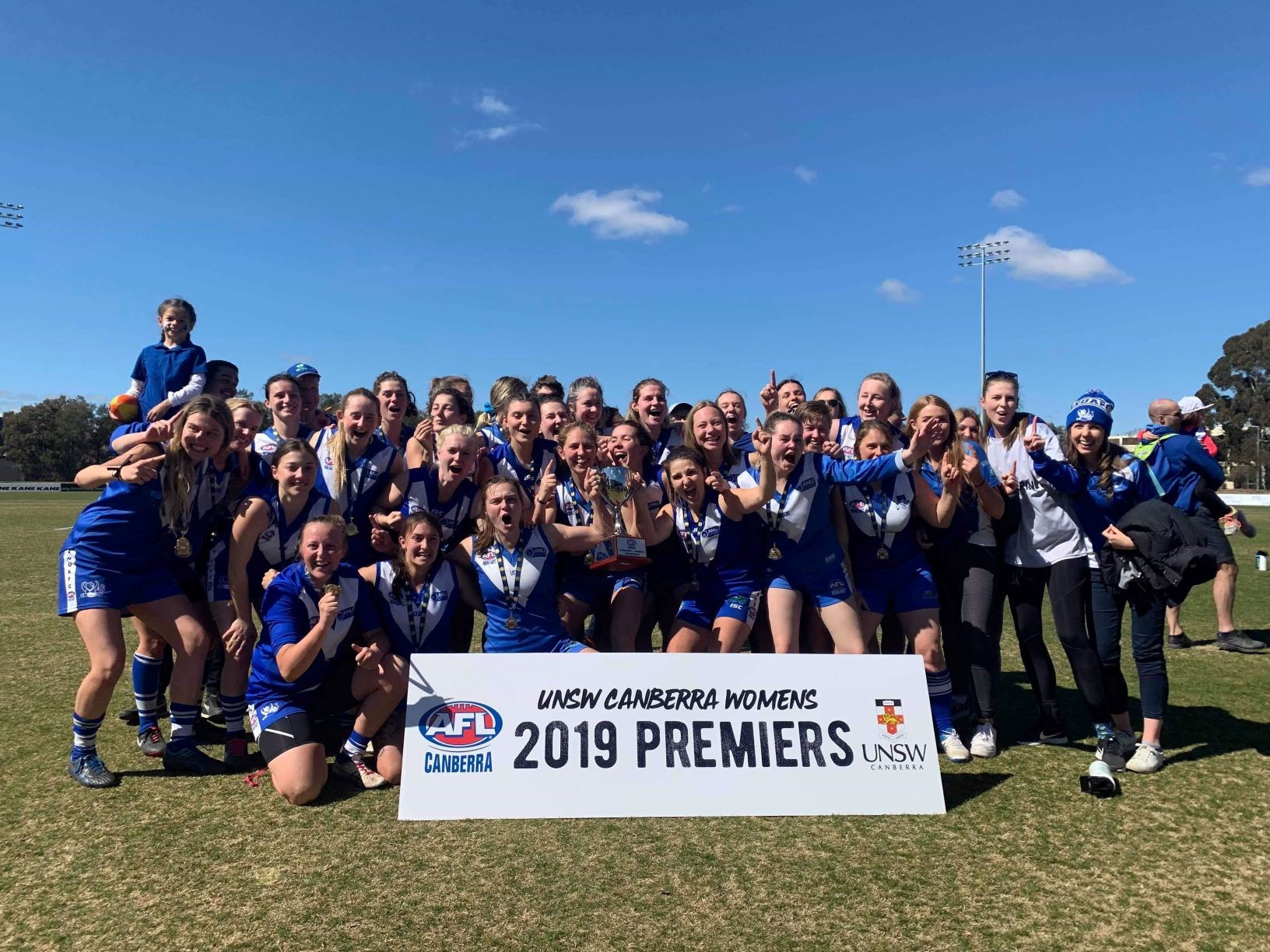 After 18 years in the Canberra Women’s AFL League, the ANUAFC Griffins clinched their inaugural flag after finishing top of the table at the end of the 2019 home-and-away season. 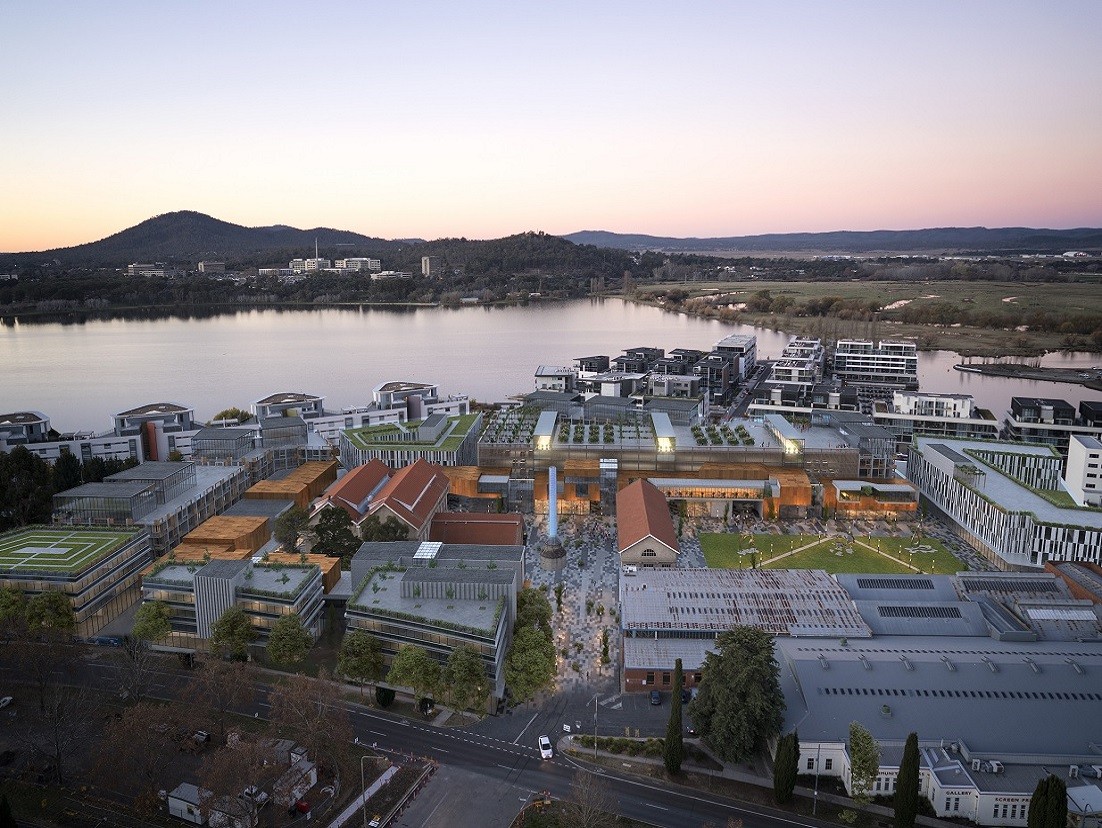 We have taken a huge step towards making the Kingston Arts Precinct a reality, with contracts now officially signed to bring this project to life. 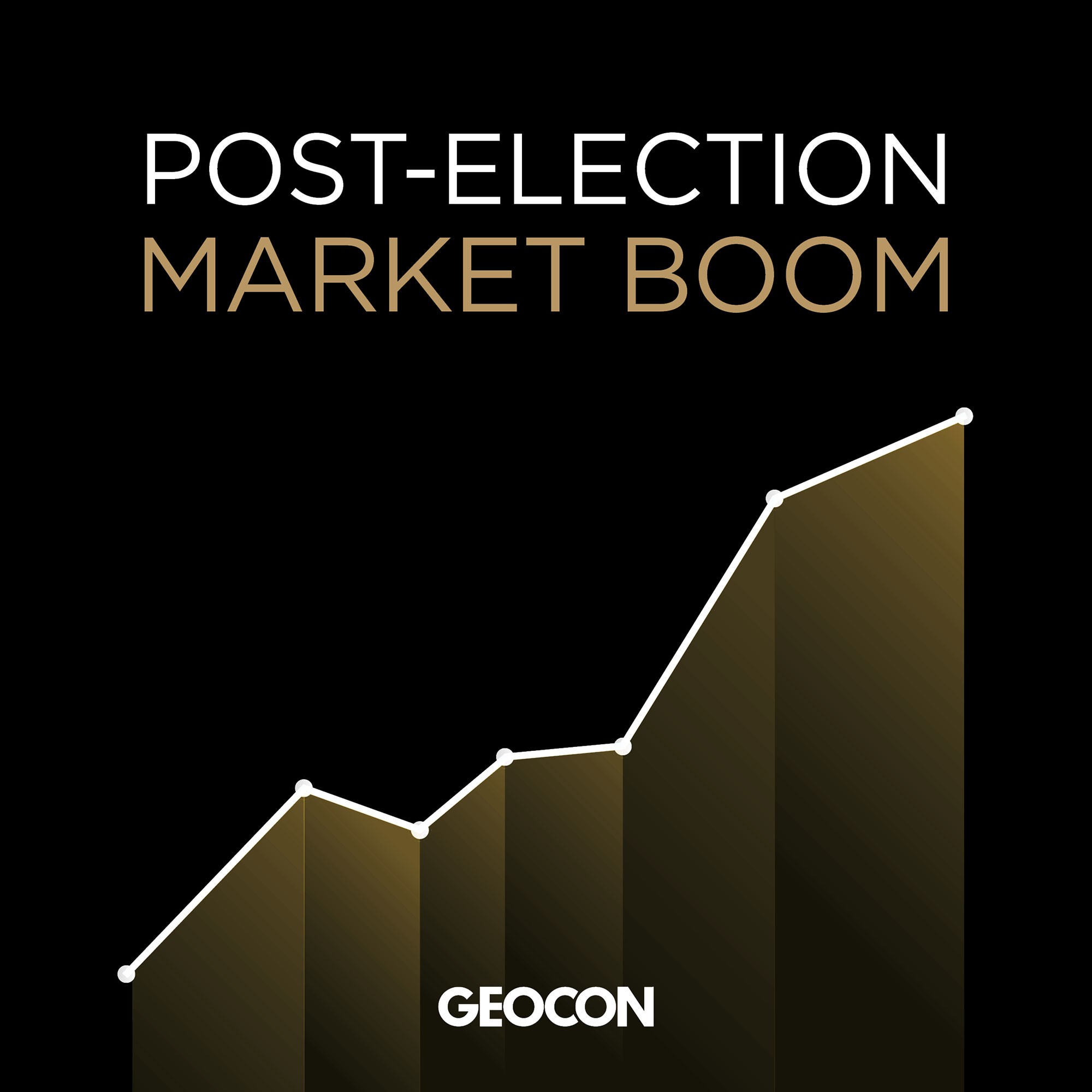 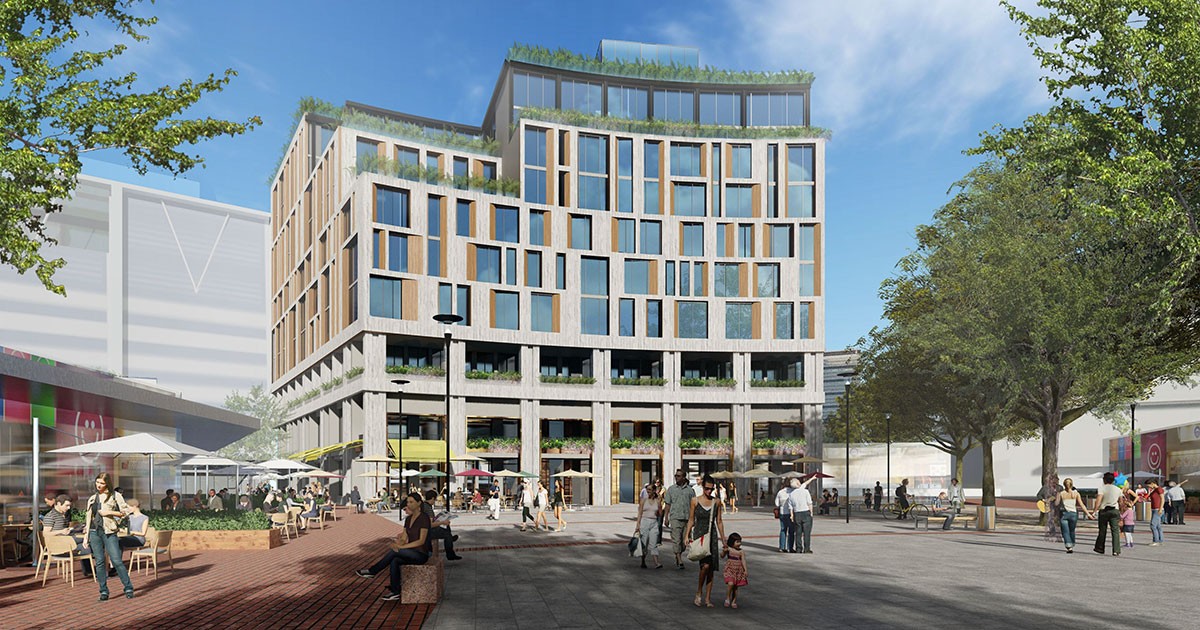 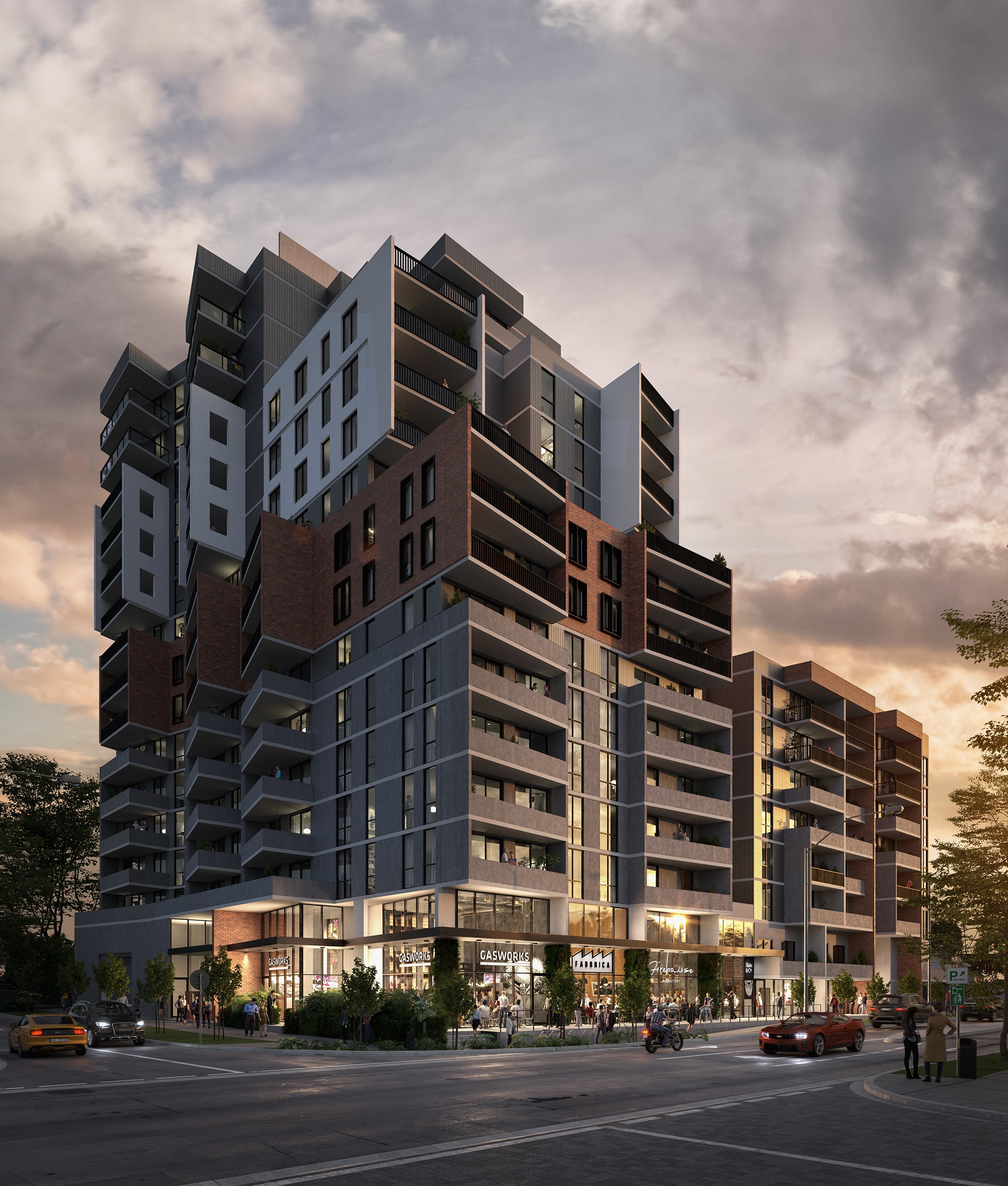 Two of Canberra’s powerhouse developers Geocon and Empire have today unveiled a new and exciting development in Gungahlin.